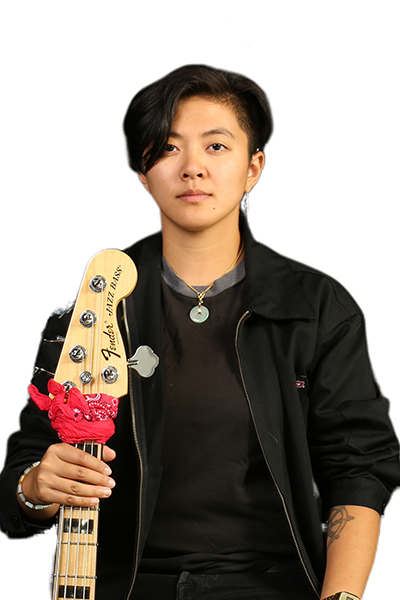 Ashley Au is a Winnipeg-based multi-instrumentalist, composer, arranger, and queer creative on Treaty 1 Territory. A multifaceted musician, Ashley specializes in the upright and electric basses as a sessional musician and composer, working with artists across a range of disciplines. As a composer and sound artist, Ashley’s work can be found behind various theatre and dance productions as well as Winnipeg’s ephemeral pop-up stages.

After completing a degree in Jazz Bass Performance (B. Mus) at Brandon University, under the direction of Michael Cain, Greg Gatien, Eric Platz, and Gilles Fournier, Ashley has become an active member of Winnipeg’s arts and cultural community as a performer, administrator and organizer. Ashley is a co-director of Cluster New Music + Integrated Arts Festival.

On rare occasions, Ashley can be found moonlighting as a DJ under the alias, Chairman Au. 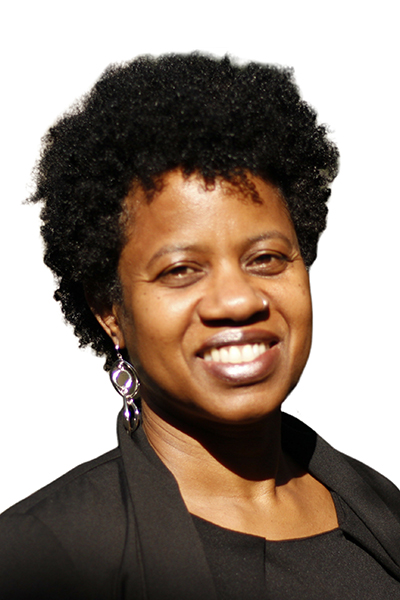 Born in St. Kitts, Browne moved with her family to Toronto, Canada in 1970.

She enrolled in the Film Studies program at Ryerson in 1985 and started her production company, Syncopated Productions Inc in 1990. Her very first two films Brothers in Music a film about two struggling jazz musicians and No Choices, a film that looked at the abortion issue and how it relates to women living in poverty debuted at the Toronto International Film Festival in 1991 and launched Browne’s film career. From that time, onward Browne has consistently produced work that has examined the cross section of race, class and gender.

She has worked independently and has business relationships with National Film Board of Canada, the Canadian Broadcast Corporation, OMNI TV, Starz, PBS BET, Al Jazeera, IFC. OBETV and Doorarshan and many others. Her films have won numerous awards and have been screened and broadcasted internationally.

In 1999 Browne completed the semi autobiographical film Another Planet her first dramatic feature film and the first feature film to be directed by a Black woman in Canada. In 2008, she completed Speaking in Tongues: The History of Language a ground-breaking five-part documentary series that looks at the History of Language from prehistoric time to the present day. Noam Chomsky and many other notable linguists are featured in this series. This film received the 2011 Visionary Documentary award from the Women International Film and Television Showcase. In 2013 her first novel, Two Women, was a cautionary tale about two women who share the same soul, was published. Most recently Browne completed her second novel, Philomena (Loveless), a story about a woman who lives a life devoid of love.

In addition to her film and literary work, Browne has also worked as a film programmer, curator and media arts instructor. She recently completed her third novel, a science fiction allegory on climate change and race. She is currently producing an animated documentary on famed Canadian writer Austin Clarke developing her first libretto and lecturing in the Radio and Televisions Arts (RTA) department at Ryerson University.

Shreya Jha is a Toronto-based composer, lyricist, playwright, and educator who received her Bachelor of Music in Composition from the University of Toronto in April 2020. She is presently finishing her Bachelor of Science in neuroscience.

Shreya has worked with the Scarborough Philharmonic Orchestra on multiple projects ranging from children’s choir to wind ensemble to string orchestra since 2015. The Gryphon Trio has also premiered her pieces in 2017 and 2018 as part of their partnership with Trinity College at the University of Toronto. The Bold City Contemporary Ensemble selected her piece for programming in their 2017-2018 season.

Shreya is an avid musical theatre composer. Her first musical Statistics, originated at the University of Toronto Drama Festival 2019 and went on to win the Adams Prize for Musical Theatre to be remounted at the 2021 Fringe Festival She has had two other musicals programmed at the University of Toronto – Connections in November 2019 and LUV, written as a collaboration with Nicholas Duarte, to be premiered at a later date.

Shreya is keenly interested in the intersections between music and science, particularly in fields of education and performance anxiety. She has developed the composition program at Sistema Toronto for the past two years and is currently investigating the relationship between autonomic modulation of the heart and performance anxiety. Her manuscript Autonomic cardiac modulation measured with a noninvasive device during psychophysiological preparation predicts flow state during piano performance: A Pilot Study is presently in JMIR mHealth and uHealth as a preprint. 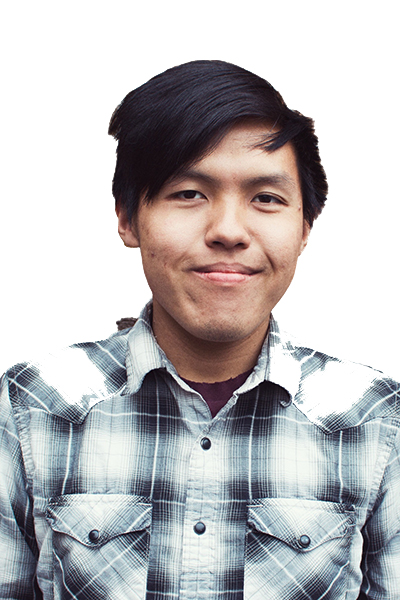 Nam Nguyen is a Toronto-based playwright and lyricist of Vietnamese descent. His publisher forced him to write this bio less than a month after he graduated from the University of Toronto, at a time when his only work of note was this one. Nam was named one of NOW Magazine’s Breakthrough Stage Artists of 2019 following the premiere presentation of A Perfect Bowl of Pho by fu-GEN Asian Canadian Theatre Company. His plays have been performed in theatres all across the TTC streetcar network.