Dr. Eliot Britton was appointed Assistant Professor of Composition and Music Technology & Digital Media at the University of Toronto in 2016. Dr. Britton integrates electronic and instrumental music though an energetic and colourful personal language. His creative output expresses an eclectic musical experience from gramophones to videogames, drum machines, orchestras and electronic chamber music. Rhythmic gadgetry, artistry, personal history and the colours of technology permeate his works. By drawing on these sound worlds and others, Dr. Britton’s compositions tap the newly available resources of the twenty-first century. Passionate about Canadian musical culture, he seeks new and engaging aesthetic directions that connect with a post-digital audience.

A proud member of the Manitoba Metis Federation, Dr. Britton recently completed his PhD in music research and composition at the Schulich School of Music at McGill University under the supervision of Prof. Sean Ferguson. At McGill Britton worked as a course lecturer, researcher and composer-in-residence for numerous ensembles. He is the recipient of numerous prizes, including the SSHRC Bombardier Graduate Scholarship, Louis Riel Scholarship, The Royal Winnipeg Ballet Aspirant Program’s Emerging Composer Collaboration and, more recently, the Hugh Le Caine and Serge Garant SOCAN awards.

Dr. Britton is co-director of Manitoba’s Cluster New Music and Integrated Arts Festival and continues to produce music for a variety of labels, companies and music houses. His upcoming projects include a commission from the Winnipeg Symphony Orchestra titled “Heirloom Bison Culture” as well as a collaboration with Red Sky Dance Company and the Toronto Symphony Orchestra. 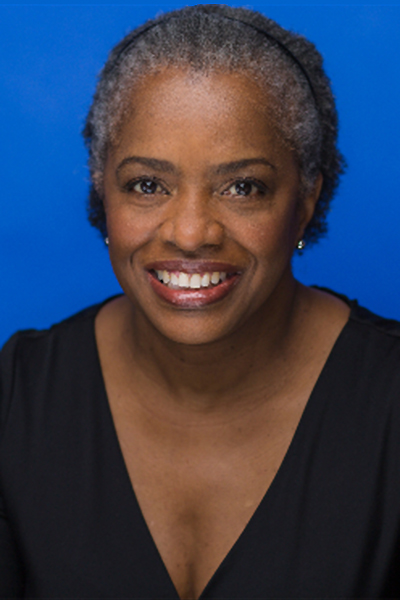 Marcia Johnson has been a theatre artist in Toronto for over thirty years. Serving Elizabeth, in which she also acted, had its world premiere at Western Canada Theatre in Kamloops in February 2020. It has been published by Scirocco Drama. Other plays include Binti’s Journey, an adaptation of the teen fiction novel The Heaven Shop by Deborah Ellis (Theatre Direct Canada/Manitoba Theatre for Young People/Black Theatre Workshop); Courting Johanna (Blyth Festival) based on Alice Munro’s “Hateship, Friendship, Courtship, Loveship, Marriage,” and Late, an original piece produced by Obsidian Theatre Company. Marcia has participated in playwrights’ groups at Thousand Islands Playhouse, Obsidian Theatre Company, Theatre Passe Muraille as well as Ontario Arts Council Playwright’s Residencies at Blyth Festival and Roseneath Theatre. She also participated in Tapestry New Opera’s Composer-Librettist Laboratory twice. Short operas which came from them include My Mother’s Ring (Dora nomination with composer Stephen A. Taylor); Cinderello; Playing Ball and Lullaby at the Shore. Her training also includes a musical theatre workshop with William Finn at Canadian Stage Company and the Siminovitch Prize Playwriting Master Class with Carole Frechette. She took a second Master Class with Ms. Frechette at Playwrights Workshop Montreal. Marcia’s second collaboration with Stephen Taylor, Paradises Lost, based on the Ursula K. Le Guin novella had excerpted concert performances at Reed College (Third Angle Ensemble) in Portland, Oregon and at The Gershwin Hotel in New York.  Paradises Lost had its premiere at University of Illinois. Lastly, it had a concert performance and Musical Works in Concert during the SummerWorks Festival. CBC Radio Drama writing credits include Wifely Duty and The Revival Meeting (Sounds Like Canada); Say Ginger Ale (The Round Up) and Perfect on Paper (Sunday Showcase and Monday Night Playhouse). Marcia was a member of Blyth Festival’s 2018 acting company with lead roles in The New Canadian Curling Club and 1837: The Farmers’ Revolt.  Marcia Johnson is a core member of Got Your Back Canada; a juror and dramaturge for Ergo Pink Fest and a member of the senior advisory board of Women Playwrights International. 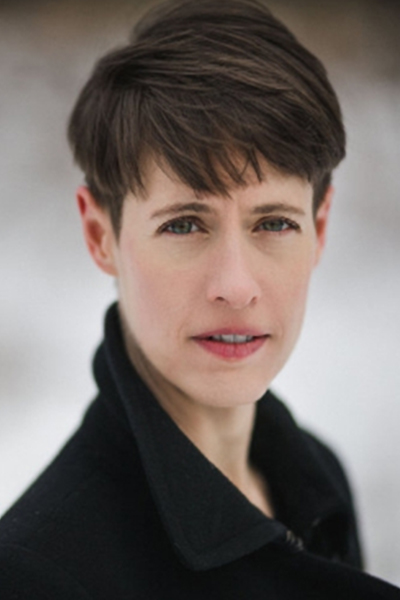 With music described as “haunting” and “eerily beautiful” (Tapestry Opera), Canadian composer Cecilia Livingston specializes in music for voice. She is composer-in-residence at Glyndebourne Festival Opera, where her work is supported by the Canada Council for the Arts and builds on her 2015-17 Fellowship at The American Opera Project in New York, and she is a Social Sciences and Humanities Research Council of Canada Postdoctoral Fellow in Music at King’s College London.

Winner of the Canadian Music Centre’s 2018 Toronto Emerging Composer Award, the 2018 Mécénat Musica Prix 3 Femmes for female opera creators in Canada, and a winner in the SOCAN Foundation Awards for Young Composers, her music has been heard at Bang on a Can’s summer festival, Nuit Blanche, the 21C Music Festival, World Choir Games, with the Toronto Symphony Orchestra, the Kingston Symphony, Tafelmusik Baroque Orchestra, and with Toronto’s Thin Edge New Music Collective. Her opera Singing Only Softly was nominated for two 2020 Dora Mavor Moore theatre awards, and her harp and vibraphone duo ‘Garden’ features on harpist Angela Schwarzkopf’s album ‘detach’, winner of the 2020 JUNO for Classical Album of the Year: Solo or Chamber.

An associate composer of the Canadian Music Centre and Vice-President of the Canadian League of Composers, her creative and research work is supported by the Canada Council for the Arts, the Ontario Arts Council, the Toronto Arts Council, the SOCAN Foundation, and SSHRC (the Social Sciences and Humanities Research Council of Canada). Her articles and reviews have appeared in Tempo (Cambridge), the Cambridge Opera Journal, and The Opera Quarterly (Oxford); she has given papers on contemporary opera at the Royal Musical Association and American Musicological Society annual conferences. Her master’s and doctoral research was fully funded by SSHRC Graduate Scholarships (CGS-M and CGS-D). She studied with Steve Reich at Bang on a Can’s summer festival and Soundstreams’ Emerging Composer Workshop, and she holds a doctorate in composition from the University of Toronto, supervised by Christos Hatzis, where she was awarded the Theodoros Mirkopoulos Fellowship in Composition.